In addition to urging you to select from our Remarkable Reads, herein we offer our personal choices for your summer leisure and/or delectation, the fence-straddling conjunctions intending to recognize that
some of you are still busy in these supposedly slower months. 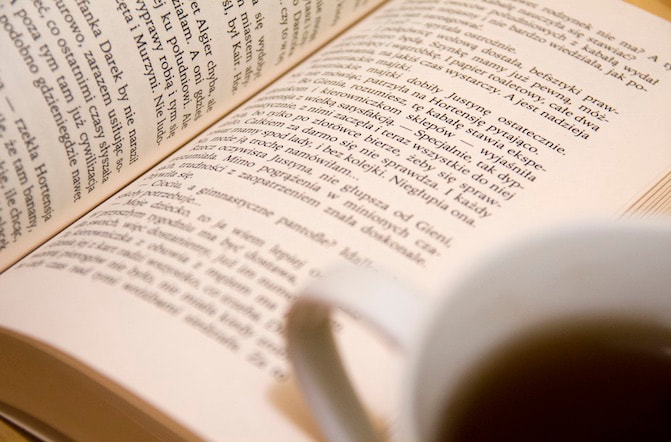 A 'graveyard of the anonymous' in Turkey. Image courtesy of Radikal Newspaper.
From Editor, Eric Darton:
From Editor, Hardy Griffin:
From Editor, Bronwyn Mills:
RETURN TO TABLE OF CONTENTS
Powered by